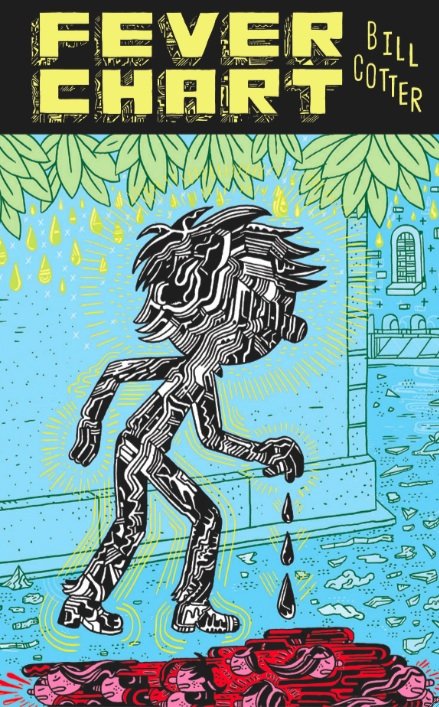 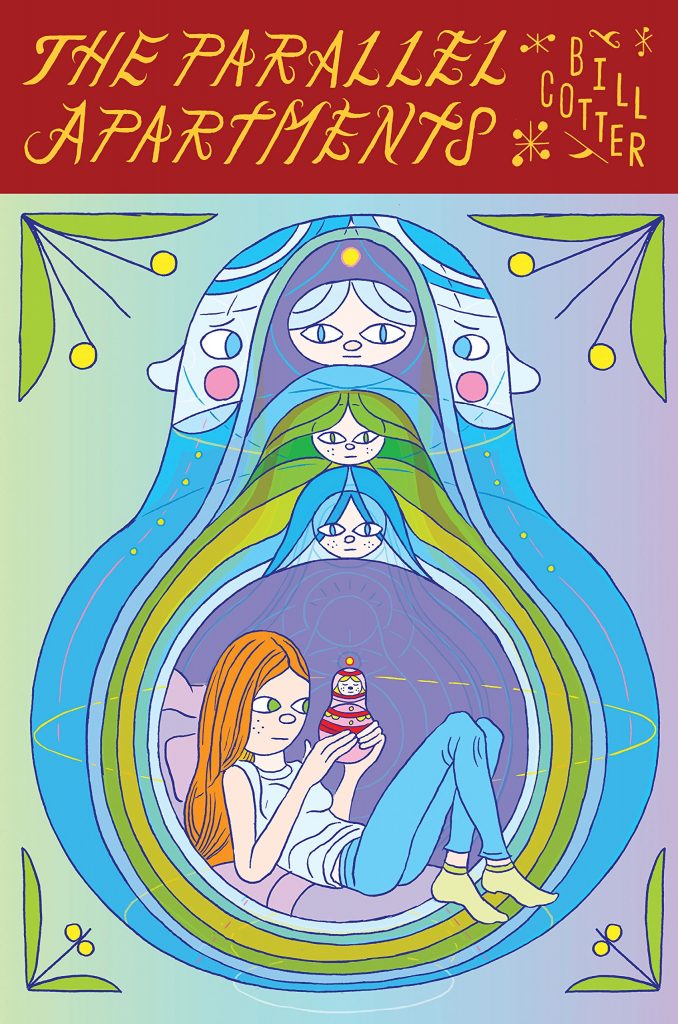 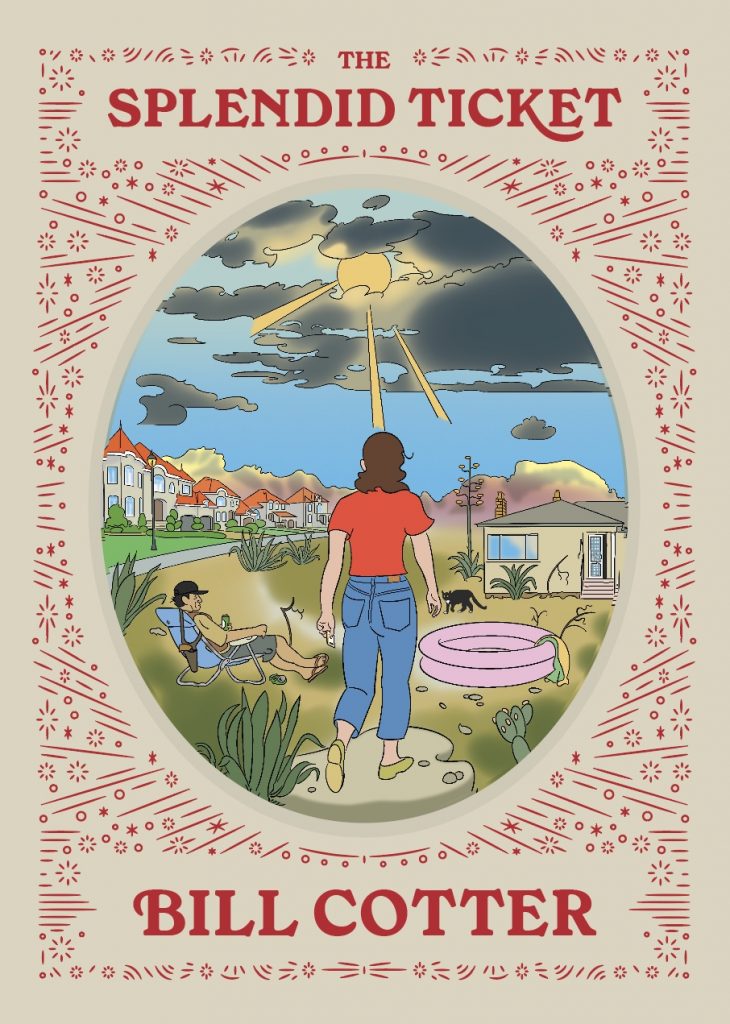 Flannery O’Connor once said, “I have found, in short, from reading my own writing, that my subject in fiction is the action of grace in territory largely held by the devil.”

Bill Cotter, author of novels, stories, and essays—and no match for O’Connor— has also thought hard about what his writing is about. He’s still not sure, but running through most of his work are stories of the struggles of people who have been treated roughly in some way—run over by misfortune, thrown from precipices, dislocated by grief, mishandled by authority, jostled by gods. It’s not the privation and suffering, but rather how it is confronted, that Cotter finds worth writing about.